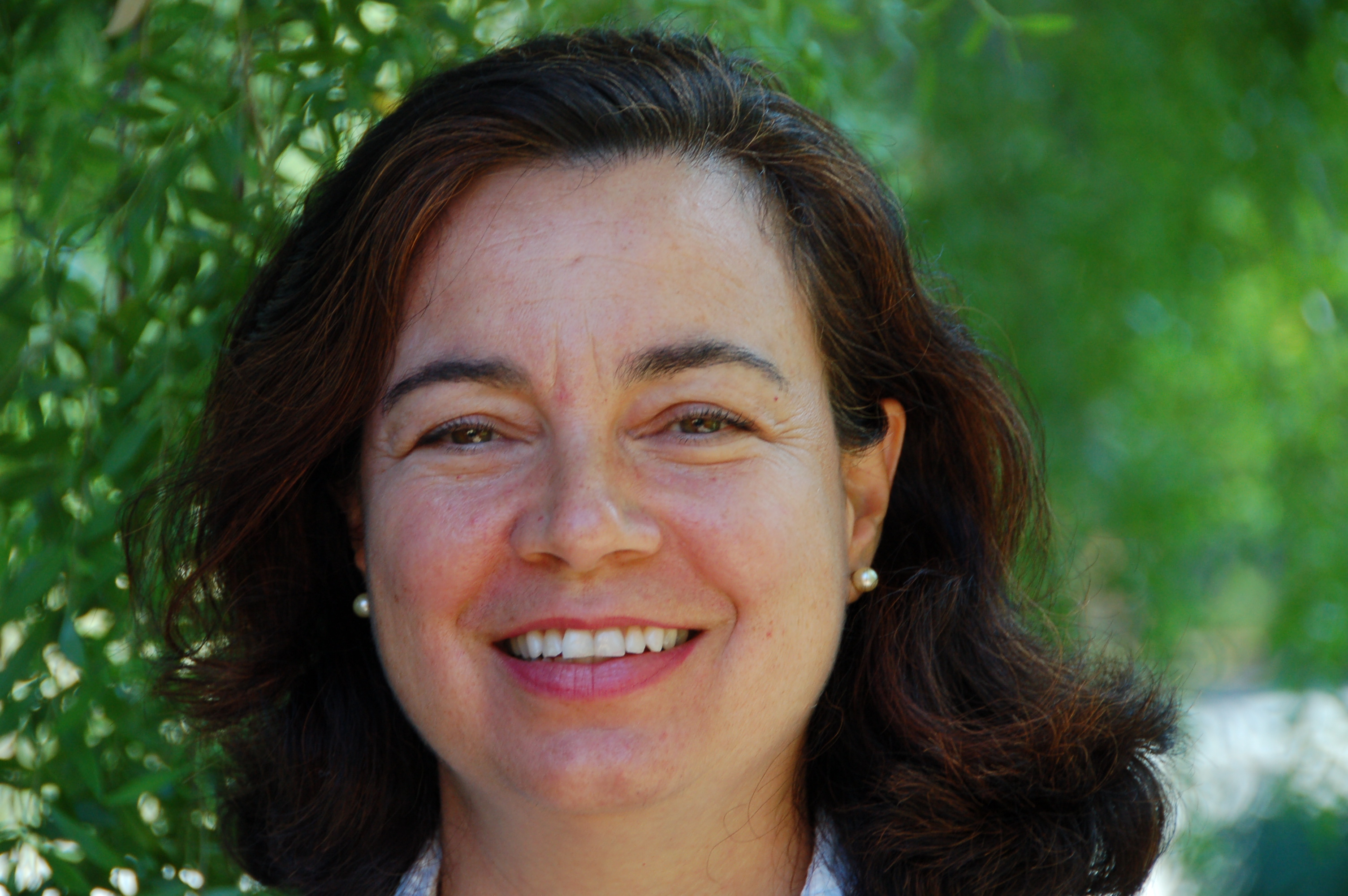 Dr. Costa works at the One Health Institute, UC Davis School of Veterinary Medicine, serving as the director of operations of the UC Davis Veterinary Emergency Response Team and director of the International Animal Welfare Training Initiative.

Dr. Costa's interests lie at the intersection of health and welfare of animals and humans and their interactions with the environment, and her focus resides on the understanding and mitigating the impacts of disasters on animals especially in more vulnerable communities.

She has served several roles as clinician and educator in equine and large animal internal medicine at veterinary medical teaching hospitals including Louisiana State University, University of Georgia, Tufts University, Mississippi State University and University of California – Davis. She has worked as Private Equine Medicine Consultant and is Federally Accredited veterinarian.

Dr. Costa had worked with equids in endemic areas for equine infectious anemia, including the Pantaneiro horses in the Wetlands of Mato Grosso and Campaneiro horses of Roraima, Brazil. She has provided veterinary care to working equids as part of the Equitarian Initiative. 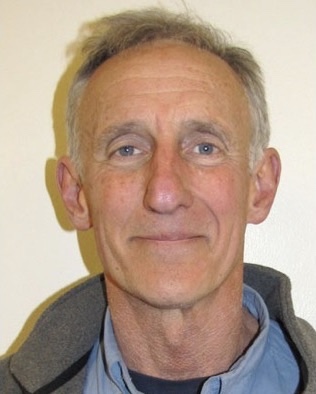 Dr. Eric Davis has been the Associate Veterinarian of the International Animal Welfare Training Institute since its inception. He has lead the cause of animal welfare to underserved communities for many years.

Dr. Davis is board-certified in veterinary surgery and internal medicine. He is an experienced large animal clinician, having served on the staff of the veterinary schools at Iowa State University, Purdue University, and the University of Tennessee. After founding Rural Area Veterinary Services (RAVS), he directed this program for the Humane Society of the United States for 10 years. During this time, he was deployed to Louisiana during hurricanes Katrina and Rita in 2005, and to Sri Lanka following the 2004 Tsunami.

Dr. Davis is the founder of the Donkey Welfare Symposium, an event that brings together donkey practitioners, donkey owners, scientists, conservationists and representatives of charities for donkeys and working equids. The event occurs yearly since 2013.

Dr. Davis became director of IAWTI in 2020 until his retirement in 2021. He now serves in the Advisory Board of the International Animal Welfare Training Initiative. 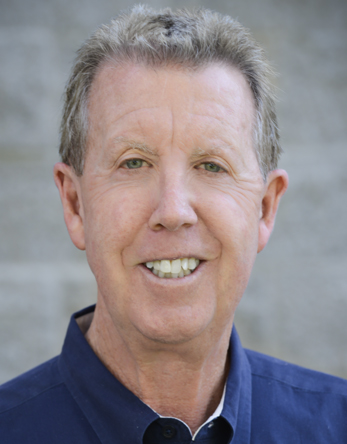 Caring for animals and improving their lives has been the life's work of IAWTI founder and former director, John Madigan.  His devotion to improving animal wellbeing led to the dean appointing him as the first Director of the International Animal Welfare Training Institute in 2008.

Dr. Madigan has made many groundbreaking medical discoveries and has created inventions, which directly improve the lives of animals worldwide on a daily basis.  When he saw the need for a better solution for compromised horses sent to the UC Davis VMTH, he designed he designed state of the art slings using the animal’s skeletal system support.  These slings are now used to safely lift horses recovering from injury or anesthesia, and to airlift stranded horses, cows, and other large animals to safety.  He later developed a sling for down cattle that is being used on dairies to help injured cattle.

Dr. Madigan founded the UC Davis Veterinary Emergency Response Team (VERT), which has gained national attention as a Medical Reserve Corps (MRC) under the Office of the Surgeon General.  He has responded to floods, fires, and other disasters in California and nationally.  Dr. Madigan develops curricula to train first responders and emergency personnel in safe and humane animal rescue, sheltering, and preparedness.

Dr. Madigan's efforts have not gone unnoticed by his veterinary colleagues.  He was honored to be the recipient of the American Veterinary Medical Association animal welfare award in 2006 and the UC Davis School of Veterinary Medicine Alumni Achievement award in 2007.  Dr. Madigan has lead the institute as the Director until his retirement on July 1st, 2020.